Use JammText to Make the Leap into Video

As the DJ community has grown and become more competitive, many DJs have turned to video DJing as a way to stand out from the crowd. VJing gives the audience something to engage their eyes as well as their ears, allowing DJs a better chance to create a vibe.

But as with any new idea, there are challenges making the transition from old school DJing to video DJing that haven’t been solved. Until JammText.

The main problem facing a new VJ is what do you play if you don’t have a video for a song? Until now the options were limited to logos or visualizations that look straight out of a Windows 95 screensaver. Neither of these is optimal for building and maintaining a vibe.

JammText solves this problem by giving VJs a way to bridge the gap between videos with dynamic content generated by the audience, guaranteeing that the video screens meant to engage the audience are doing exactly that: entertaining the crowd and allowing the VJ to build their brand throughout the night. No more boring logos or visualizations. With JammText, the screen is always interesting whether you play an mp3 or mp4. 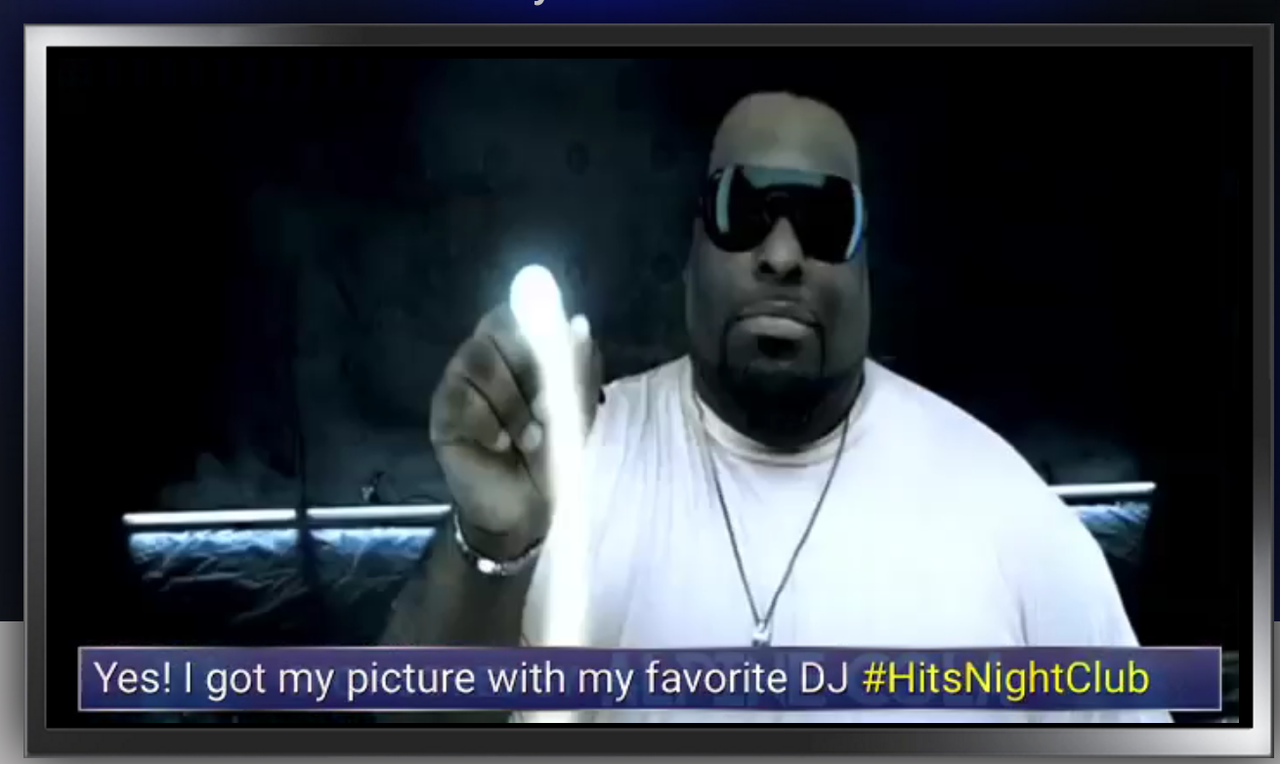 And more importantly, it’s easy to use. JammText’s video detection software will automatically detect when a video begins or ends and put the content you want in front of the audience. During video playback, the content you’ve collected from the crowd is displayed via dynamic banners across the bottom of the screen, keeping the people engaged with the visuals for the song, and still allowing audience participation via the content stream.

With its dynamic display and seamless integration with the most popular DJ/VJ software (including Serato Video, Mixemergency, and Virtual DJ Video), JammText is the essential tool for VJs. Not only does it give current VJs a huge edge over their competition, it gives DJs who are thinking about making the transition to VJing one less reason to be hesitant about making the switch.