How Much Should DJs Scratch, Mix and Blend? 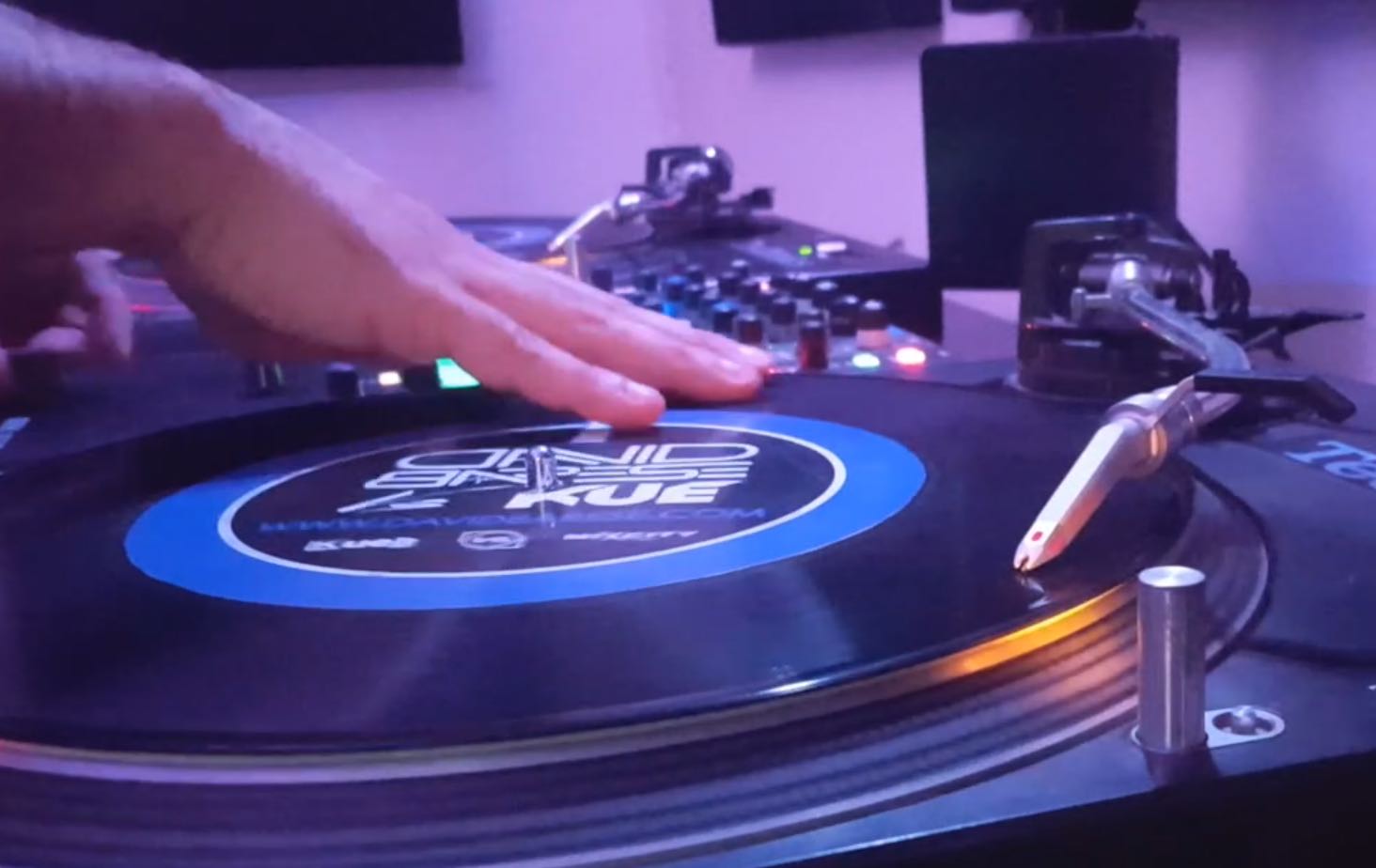 If you follow our blog, you know that DJing is more than playing songs back to back. Anyone with a computer or smartphone can do that. Serious DJs like you know the art of rocking a party takes more than that to keep crowds engaged. You understand the importance of smooth transitions and the element of surprise when it comes to song selection. That may require you to use a few foundational techniques that you undoubtedly know. But here’s a question: how much should DJs scratch, mix and blend during their sets? Here are a few things to consider.

Creating flawless transitions between songs is the foundation of DJing. Mixing and blending are your bricks and mortar. You should mix and blend often, but you should do so with style and finesse. The bigger question for mixing and blending is not necessarily how much, but when DJs should do it.

Timing is everything, DJ. Don’t try to blend vocals over vocals; that can clutter your mix. Also, try to mix music styles that won’t clash. Get creative at key points of a song. Hooks and intros generally tend to be great places to set cue points for mixing songs, and they can set a natural pace for changing tracks. Another great way is to play peek-a-boo with the most familiar parts of songs by mixing it in occasionally or right before you bring/fade it in. You’ll tease your crowd, pique their curiosity about what’s next and, consequently, build anticipation for the journey you’re prepared to take them on.

There are so many other ways you can implement effective mixing and blending. You can go the mash-up route. Or, pull a well-known acapella over a crowd favorite instrumental. Try your hand at blending an old school track with a crowd favorite from today. Your response will be explosive!

The use of scratches and cuts during a set isn’t necessarily for any one niche crowd. Though there’s no hard rule on regarding how much DJs should scratch or cut, our general DJ consensus is: whatever keeps the flow, do that.

If not incorporated strategically, cuts and scratches can be harsh and discordant in an arena where people want to hear an uninterrupted flow of music. The first rule of thumb is to consider your environment. You have to ask yourself if scratching a song or sound will complement the vibe the crowd wants. Your answer to that will dictate not if you can, but if you should scratch over songs during your set.

For example, If you’re DJing a wedding, your audience will most likely be families and guests of various ages that may or may not understand scratching. Fill your set with classic songs that can be mixed one right behind the other. Guests want to connect with the familiar, and connect with other people who know the familiar. Tricks like scratching can interrupt that. BUT, if you’ve mastered transitioning through scratching and you know your technique will enhance the vibe, do it!

Such is the same at most clubs. The goal is to keep the people on the floor with favorite song after favorite song. Electronic DJs know this and utilize it perfectly. They know that their job is to try to create one long song for the audience to groove and vibe out to. As long as that vibe is uninterrupted, you keep them there. If scratching and cutting will ruin the moment, leave it out. The goal is to make sure the cuts and scratches you use, if you choose to use them, do not interrupt or abruptly change the flow of your music. You are the expert of what that ultimately means for your set.

Mixing and blending should be done two ways: strategically and with a goal of building an emotional response from your crowd. Scratching and cutting should be done one way:  tastefully. When you’re behind your DJ setup, know that the goal is not for people to notice how skillful you are with tricks. Rather, the goal is for the crowd to notice how much you want to cater to them so that they have a good time. Keep that in mind, and let your transitions be guided by that principle.