When is an update almost as exciting as a new product? Today we are announcing the next major update to JammText, version 1.1. The new version includes many significant updates that we made in response to YOUR customer feedback. Some of the key highlights include the following

In addition to the custom advertisements you could show in previous versions of JammText, Pro account users can also customize the branding entirely. The program will use the brand name and social media username you specify. For example, if you enter “Vynil Squad” as your brand, the program will show “Vynil Squad Picture Message” when you receive a blank MMS. In addition, you can replace the texting number with equivalent letters. For example, instead showing 212-679-3866, you can show 212-679-FUNN.

END_OF_DOCUMENT_TOKEN_TO_BE_REPLACED

Strengthen Your Club Residencies With JammText 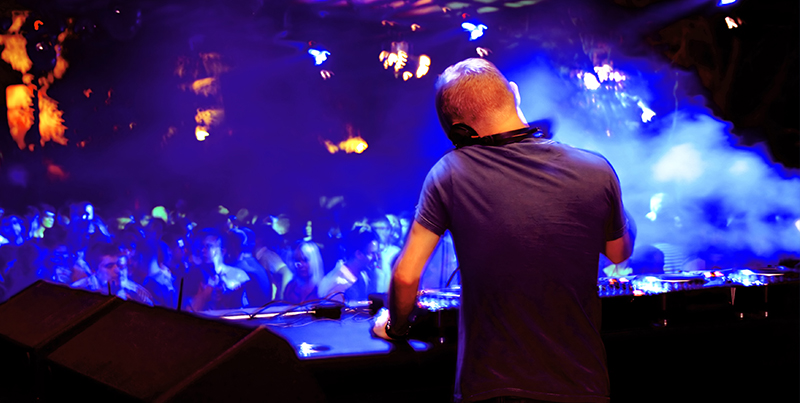 Any seasoned DJ knows that club residencies are complicated. It’s great to have a regular place to spin at each and every week, and the steady income is great too, but it’s not all rainbows and puppy toes. Internal politics, music format guidelines, birthday shoutouts, and drink special announcements often come with the territory when you’re a resident DJ. And, just when you think you have successfully mastered all of these challenges, you have to worry about continually proving that you’re the best DJ for the club, instead of one of the 25 other DJs trying to steal your spot. Luckily, innovative tools like JammText can help alleviate some of the struggles that you experience as a resident DJ. END_OF_DOCUMENT_TOKEN_TO_BE_REPLACED 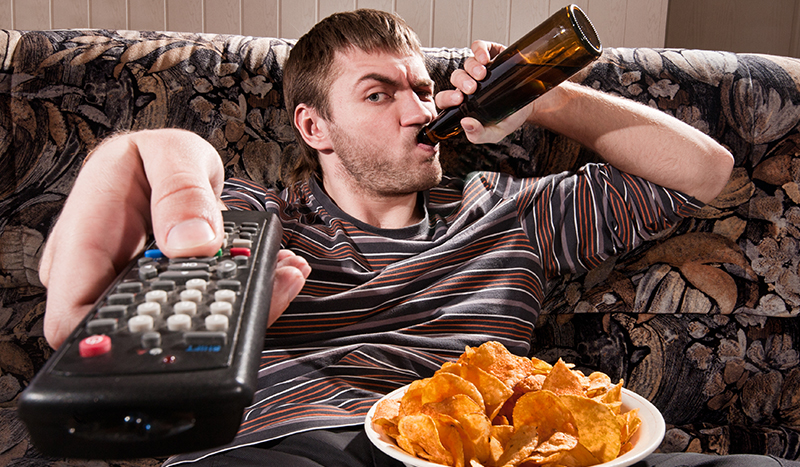 Just like everything in life, DJing goes through seasons. One month you’re spinning 5 nights a week, and the next you’re sitting at home on the couch binge watching “The Get Down” on Netflix. Sometimes, these periods of fewer gigs can last a little longer than desired. Maybe your weekly spot closed its doors, or it’s a slow time of year on the mobile DJ front. Whatever the case, here are a few ways to survive the DJ “off-season” and use it to your advantage. END_OF_DOCUMENT_TOKEN_TO_BE_REPLACED

Build Your DJ Fanbase With JammText

Whether you’re just starting out as a DJ or you’re a seasoned veteran, one undeniable rule will forever remain true….your crowd is everything! Without them, you’d be playing to an empty room and counting the hours until your set is over. But, with a dancehall full of smiling fans with their hands in the air, time seems to pass in an instant! In today’s DJ industry, playing music is only a small piece of a much larger success puzzle. To make it big (or even semi-big), you need to play music, network, market yourself, and cultivate a loyal fanbase. Luckily, interactive tools such as JammText can help enhance and strengthen your relationships with your fans, before, during, and after your shows. END_OF_DOCUMENT_TOKEN_TO_BE_REPLACED

Improve Your Scratching Through Deliberate Practice

As a DJ, there are a few skills that you can actually practice and develop “on the job”. For example, when you beatmix in and out of 100 songs every time you spin at your weekly spot, you inherently become a better mixer. The same principle holds true for the ability to “read the dance floor”. The more often you play in front of a crowd, the better you’ll become at determining what tracks will set the party off, and which ones will kill it in an instant. However, there is one DJ skill that is extremely difficult to master while you’re out spinning live…….scratching. Sure, you may be able to practice and develop some basic scratches like chirps and simple transforms while on the job, but to take your cutting to the next level, you need to properly practice.